Spinach is a full service, thoroughly integrated agency with capabilities in advertising, strategic planning, digital, data and media. We were born in 1999 with one founding principal - to help our clients grow stronger. We champion a new approach called Consentric Thinking™. It focuses on people and what matters most to them.

In late June, Spinach hosted a table at a Business Chicks breakfast where the fierce, formidable and absolutely fabulous Julie Bishop spoke.

She took us on a journey through her illustrious career in law and all the way through to her time as minister for foreign affairs representing Australia at the highest levels.

As a junior solicitor and her firm’s first female hire in that role, Julie was welcomed into the boardroom with her male counterparts. She was patted on the back, offered a drink then asked to carry the drinks tray! It was the 1970s and women have certainly come a long way since but there are still many glass ceilings left to shatter.

During the breakfast, Julie spoke about the differences men and women bring to the table in any organisation highlighting that the best result is achieved when both voices are given an equal share of the conversation. She spoke also of the importance of championing other women in the workplace quoting her good friend Madeline Albright who famously said, “There is a special place in hell for women who don’t support other women.” Amen. 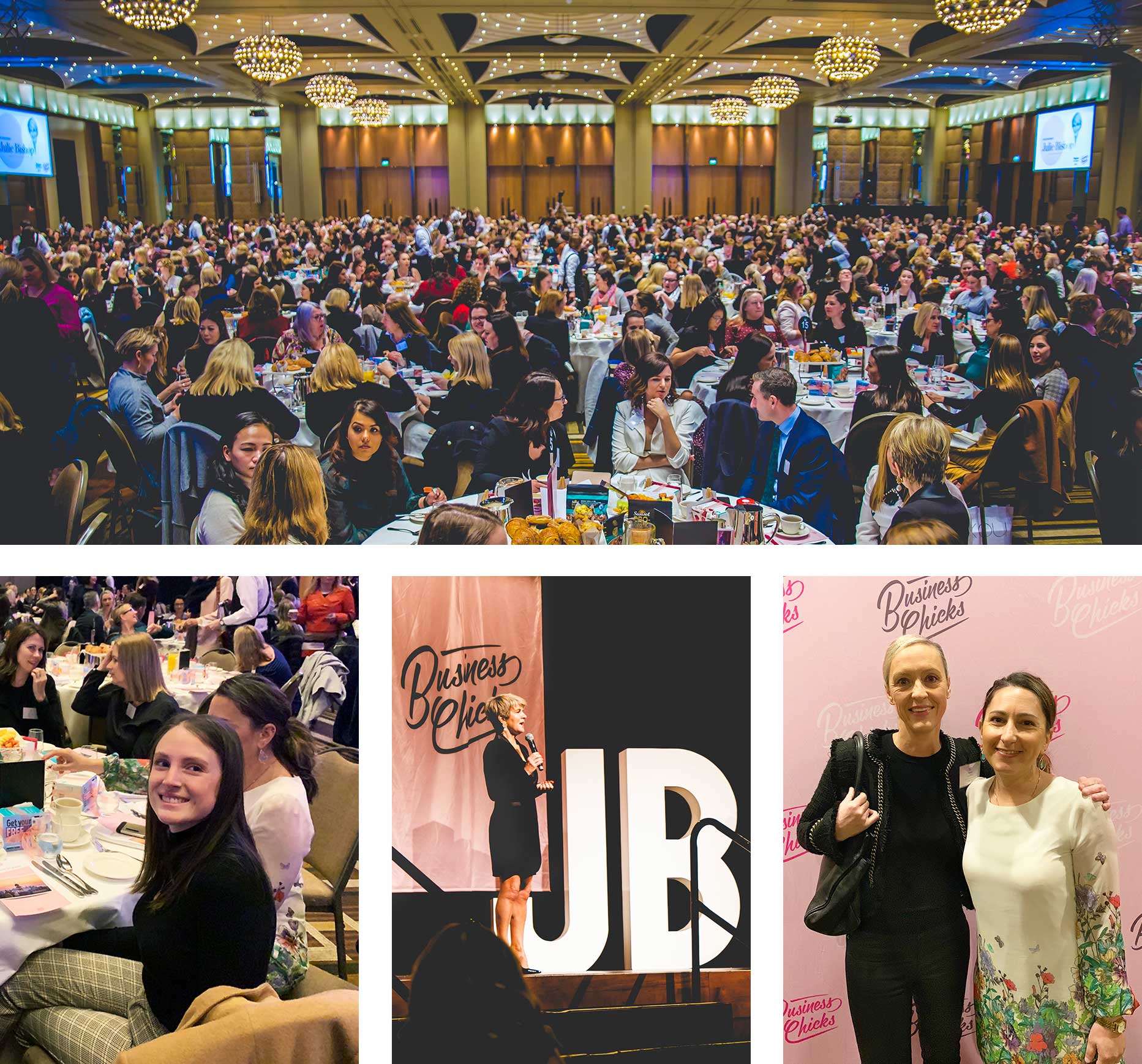 And that wasn’t her only name drop. Julie regaled us of stories from her time in office including the tough conversations she had with the likes of Vladimir Putin and connections made with other world leaders including Hillary Clinton and Condoleezza Rice – women in high positions with whom she could identify with and learn from. She encouraged us all to seek out mentors to guide us throughout our careers and personal journeys, much like she has had with great success.

Julie talked about “sliding doors” moments in her life where she had to make crucial life changing decisions, often fraught with risk and uncertainty. In these moments, she relied on her intuition, sense of self but most importantly, on her need to challenger herself.

Julie spoke with humour, heart and humility. A standout quote from the day was, “Do not let others define who you are and what you can achieve. Set your own standards, set your own benchmarks, and make them high.”

The women of Spinach were already Bishop fans but now, even more so!

Thanks to all those who attended. We look forward to seeing you at the next event.

Should I be putting more budget into Influencer marketing?